The new player sport bonus
Place a bet of £100
Get a £50 free bet!
Get Bonus
buy tickets NOW

La Vueltahttps://vuelta.club/History of Vuelta a Espana – A True Grand Tour

History of Vuelta a Espana – A True Grand Tour

Media has played a major role in the creation of the three major cycling events in the world – Tour de France, Giro d’Italia, and the Spanish version – La Vuelta a Espana. Conservative Spanish newspaper, Diario Informaciones, was responsible for the creation of la Vuelta a Espana in 1935, as Spain wanted its own version of Tour de France. Only 50 riders took part in the first edition, which is still regarded as one of the most gruelling and toughest. Belgian rider Gustave Deloor won the first-ever red jersey (yellow jersey is given to Tour de France winners). 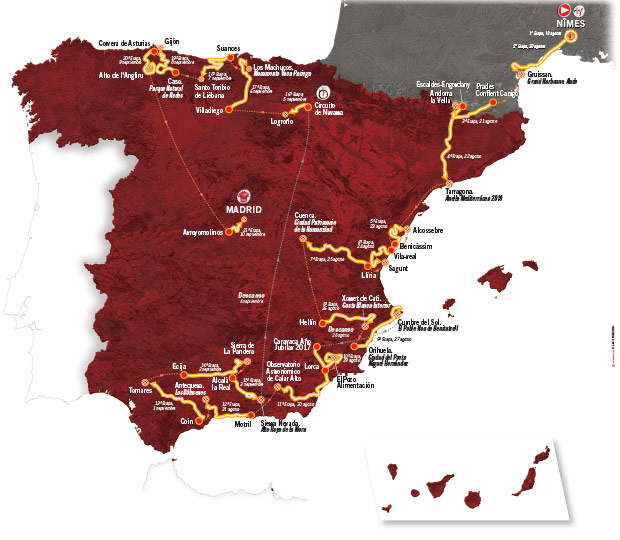 Incidentally, the colour of the jersey has changed numerous times since the inception of the event. It has largely been down to the sponsors for the changing colours. Vuelta a Espana originally started with the orange jerseys for the winners. In the last few decades, though, gold has predominantly been the colour for the Tour of Spain winners, but this was changed to red in 2010 in order to avoid confusion with the Tour de France jersey.

Deloor had to overcome extremely tough competition from Spanish rider Mariano Canardo. Fortune was on the side of the Belgian and it is still seen as a major factor that prevented a Spaniard from winning the inaugural Vuelta a Espana. The Vuelta 2022 covers a distance of almost 3277 km split into 21 stages. The inaugural race, however, was divided only into 14 stages, but riders had to cover an even greater distance of 3411 km. This was one of the reasons behind the race being considered extremely tough; some stages required the riders to cover as much as 250 km in a single day.

This would be almost unthinkable in today’s circumstances. Even Vuelta 2022 has only one stage that exceeds 200 km in a single day while stages at present average at around 150 km per day. The task was made even more gruelling since riders did not have access to the super lightweight bikes that dominate the scenario today. Instead, they had extremely heavy bicycles made out of iron, which made them susceptible to frequent punctures and damages. Furthermore, they were extremely hard to get up a hilly stage.

Right from the inception, Tour of Spain has predominantly favoured good climbers when it comes to overall classifications. Climbing specialists have grown to love the terrain, which features some incredible ascends along the course. The 8-mile stretch at the Alto de el Angliru in Asturias is probably the most famous, as riders ascend to 5000 feet in this small distance.

The race in pictures 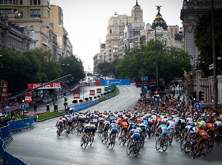 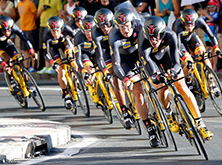 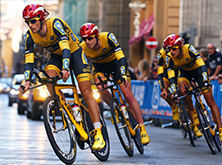 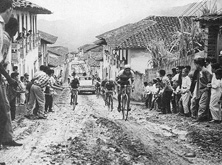 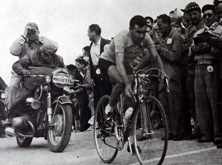 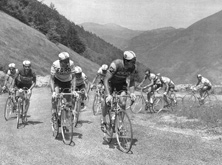 Vuelta a Espana has seen numerous riders dominate the event. Swiss national Tony Rominger won the race for three consecutive years during the early 1990s, while Spaniard Roberto Heras was immensely dominant during the start of the millennium by winning three Vuelta titles. Alberto Contador remains as one of the few to have completed a clean sweep of all three Grand Tours. He was crowned as the champion of Vuelta a Espana in 2008.

I want to know more about the winners.

Hi! I’m Jenny.
Could I help you?
For those unfamiliar with the sport of cycling, Grand Tour implies a lengthy and gruelling three-week.
Chek it out